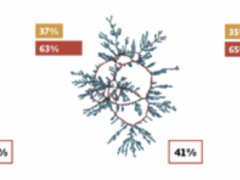 Contact-tracing is one of the most useful tools in the fight to control the spread of a virus. Authorities in China, Singapore and South Korea have successfully deployed contact-tracing as… Read more » 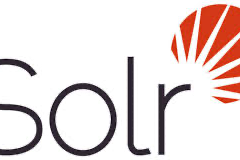 As I have just joined the team at Armstrong Consulting, I was encouraged to explore the capabilities of Solr within a Docker container and research ways to index existing data… Read more »

Introduction We often need a simple web server as a Docker container to serve up static content (HTML or an Angular app etc) or a minimal php web app. So… Read more » 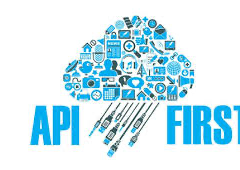 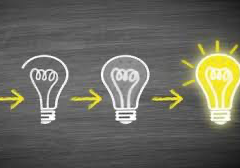