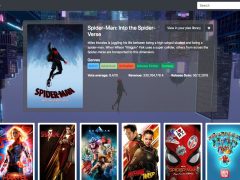 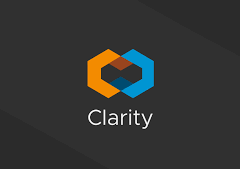 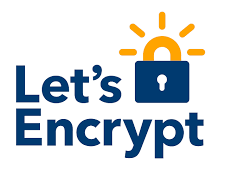 We live in an old house, on three levels. Its always been a challenge to achieve consistent wifi coverage throughout the house. We neglected to install ethernet cabling when we… Read more »